Stars Who Love Cheese: Kim Kardashian, Cardi B, and More Did you know that a lot of celebrities love cheese? From eating cheese as a guilty pleasure to using it for bulking up, there’s a surprising number of ways Hollywood stars enjoy their cheese. Check out the list below and get inspired.

While the Kardashians star is mostly plant-based now, she once shared her “soul food” recipe which was mac and cheese. According to her, mac and cheese is a classic and it’s the perfect dish for Thanksgiving. She uses cheddar cheese and Monterey Jack cheese, which are all great low-carb cheeses for those following a keto diet.

Who doesn’t love Cardi B? She’s outspoken, funny, confident, and can’t stop eating cheese. She often talks about chopped cheese or chop cheese, a type of New York-style sandwich that’s found throughout Upper Manhattan and the Bronx. It’s made of ground beef, onions, and melted cheese. Check out this clip where she insisted that “The Bronx made the chopped cheese!”

Marisol Nichols, a.k.a. Hermione Lodge in the television series Riverdale, considers cheese her favorite snack. And she loves getting it at Whole Foods. For those who are trying to eat healthily and achieve a “toned body” as Marisol puts it on her blog, cheese is part of her diet and other staples like ghee, no sugar bacon, and olive oil.

If not cheese, she goes for cashews. But if you’re up for it, you can combine cheese and cashews (and pecans too) with Käze keto snack mix!

While Taylor Swift’s workout regimen is top secret, she follows a healthy eating plan that includes parmesan cheese for breakfast. On top of that, she cuts out sugary drinks during the week. Weekends are a different story though. She’s not afraid to indulge in high-calorie comfort foods like burger, fries, and ice cream!

When asked what she likes to eat in France, here’s what she said:

Chris Hemsworth is widely popular for his role as Thor. Although he didn’t mention cheese as his favorite food, he opened up about his high-protein diet, which includes cottage cheese.

According to an article on Boss Hunting, Hemsworth eats six times a day. He said, “With the months leading up to the shoot and during filming, I’m basically overfeeding myself on protein and endless amounts of chicken breast, eggs, steak, fish, vegetables, tuna, avocado, cottage cheese, and brown rice.”

To beat his cravings, he allows himself to enjoy a cheesy burger.

During his shoot for the 2017 film action comedy film Baywatch, Zac Efron followed a strict diet that comprised zero carbs and sugar. But guess what he had for his cheat day? Steak, veggies, potatoes, mac and cheese, desserts, caviar, and a brick of cheese. Check out his tweet:

There’s no need to wait for your cheat day though because cheese is good for your health. Read the benefits of cheese in this post.

The Lizzie McGuire star shared her “unusual childhood dish” in 2020 called Church Salad. The ingredients? Canned pear, mayonnaise, half of a maraschino cherry, and cheddar cheese sprinkled on top.

Want to make this at home? Try our version by replacing cheddar cheese with one of Käze cheese bites.

Mac and cheese, sandwich with cheese, cheese as a standalone snack, a cheesy burger, and more. Cheese is just tasty (as a cheat meal or weight-loss-friendly food) so it’s no wonder celebrities admire cheese.

If this post made you crave cheese, we have a wide range of cheese snacks to choose from! Made from 100% real cheese, our snacks are keto-friendly, kosher, and gluten-free. The History of Cheese 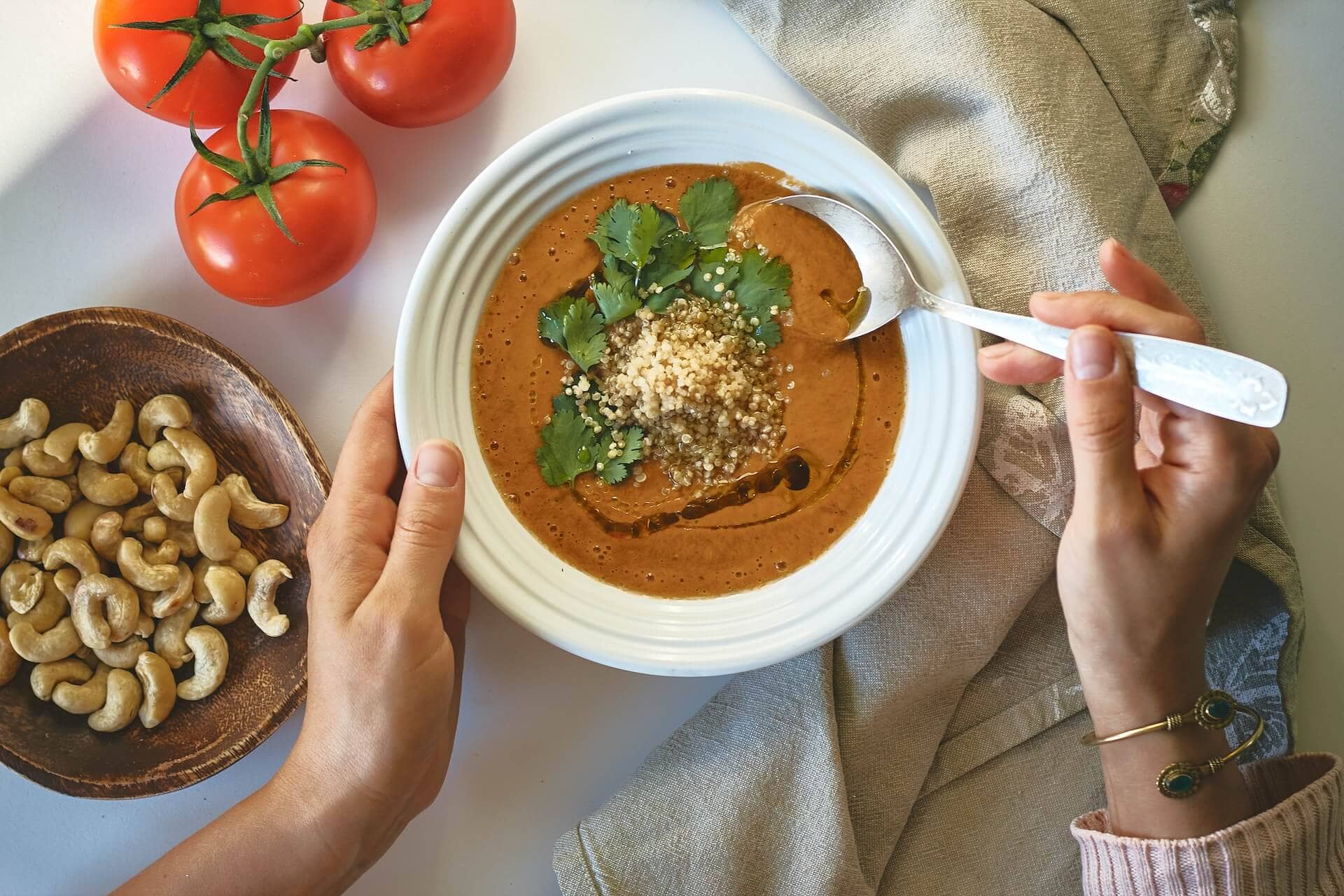 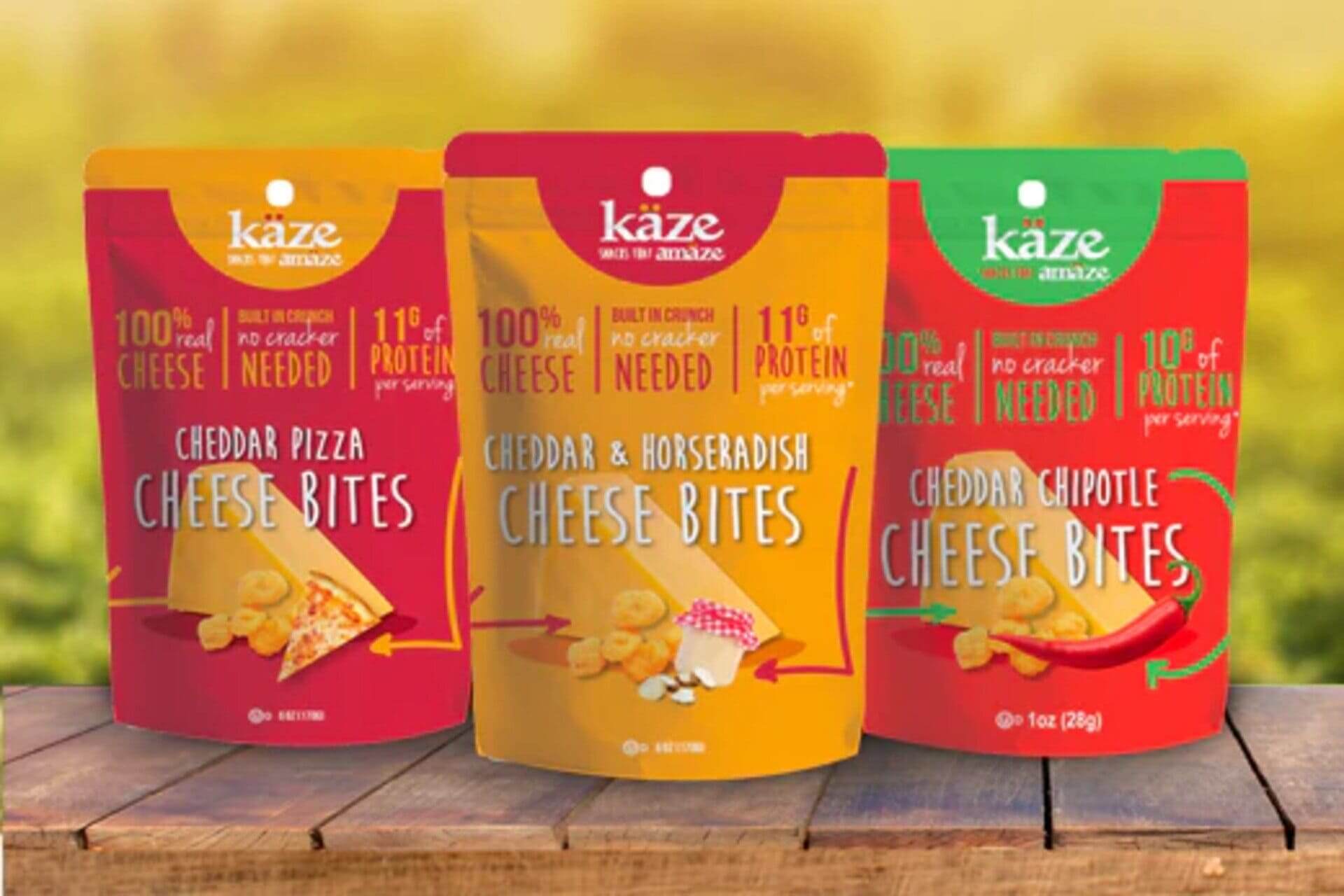