Pepper jack cheese is a special treat for those who like to spice things up. If you’ve experienced the taste of gouda, smoked gouda, and other popular cheeses, you won’t get enough of pepper jack once you try it. So, what does pepper jack cheese taste like? Find out in this article.

Pepper jack cheese is a variation of Monterey Jack, an American cheese that was commercially produced in the 1850s, although it was brought from Spain by 18th-century Franciscan monks. Pepper jack is semi-soft and melts easily, making it great for mac and cheese (spicy version) and nachos. Your recipes will have a creamy texture plus a spicy kick that’s worth appreciating.

As for pepper jack cheese taste, it’s buttery, tangy, and spicy all at the same time. The spiciness of pepper jack is achieved by incorporating jalapeño peppers, habañeros, serrano peppers, garlic, and other herbs. Note that every pepper jack cheese may have a different spice level. Some are spicier than others and it all comes down to personal preference.

Regardless, pepper jack has health benefits. Cheese boosts your health in various ways, such as providing calcium to strengthen bones and controlling blood sugar in those with diabetes or who are at risk.

Spicy cheese may also be good for you in terms of boosting your metabolism. Capsaicin, an active compound in chili peppers, has been shown to induce thermogenesis, suppress appetite, and increase feelings of satiety [*].

A lot of people like eating pepper jack on its own, and others tend to use it in grilled sandwiches, chicken alfredo, Mexican pizza, tacos, and other Mexican-style recipes to boost their overall flavor. For an ultimate cheese-tasting experience, enjoy pepper jack along with other snacking cheeses like cheddar and feta cheese.

What Does Pepper Jack Cheese Taste Similar to?

When it comes to cooking, pepper jack can be exchanged with Monterey Jack because of their taste and texture, but keep in mind that Monterey Jack isn’t a spicy cheese.

Although they have varying tastes, the following cheeses can also be used as substitutes for pepper jack:

What’s the Difference Between Cheddar Jack and Pepper Jack?

Pepper jack taste is often described as buttery, tangy, and spicy. Its heat comes from the small pieces of spicy peppers added to the cheese. Pepper jack is good for your health, thanks to its nutrient content, and it pairs with a lot of foods, especially Mexican-style dishes. Want to try a tasty pepper jack cheese snack that’s made from 100% real cheese? Try our Pepper Jack Cheese Bites. Our snacks are keto-friendly, gluten-free, and kosher! 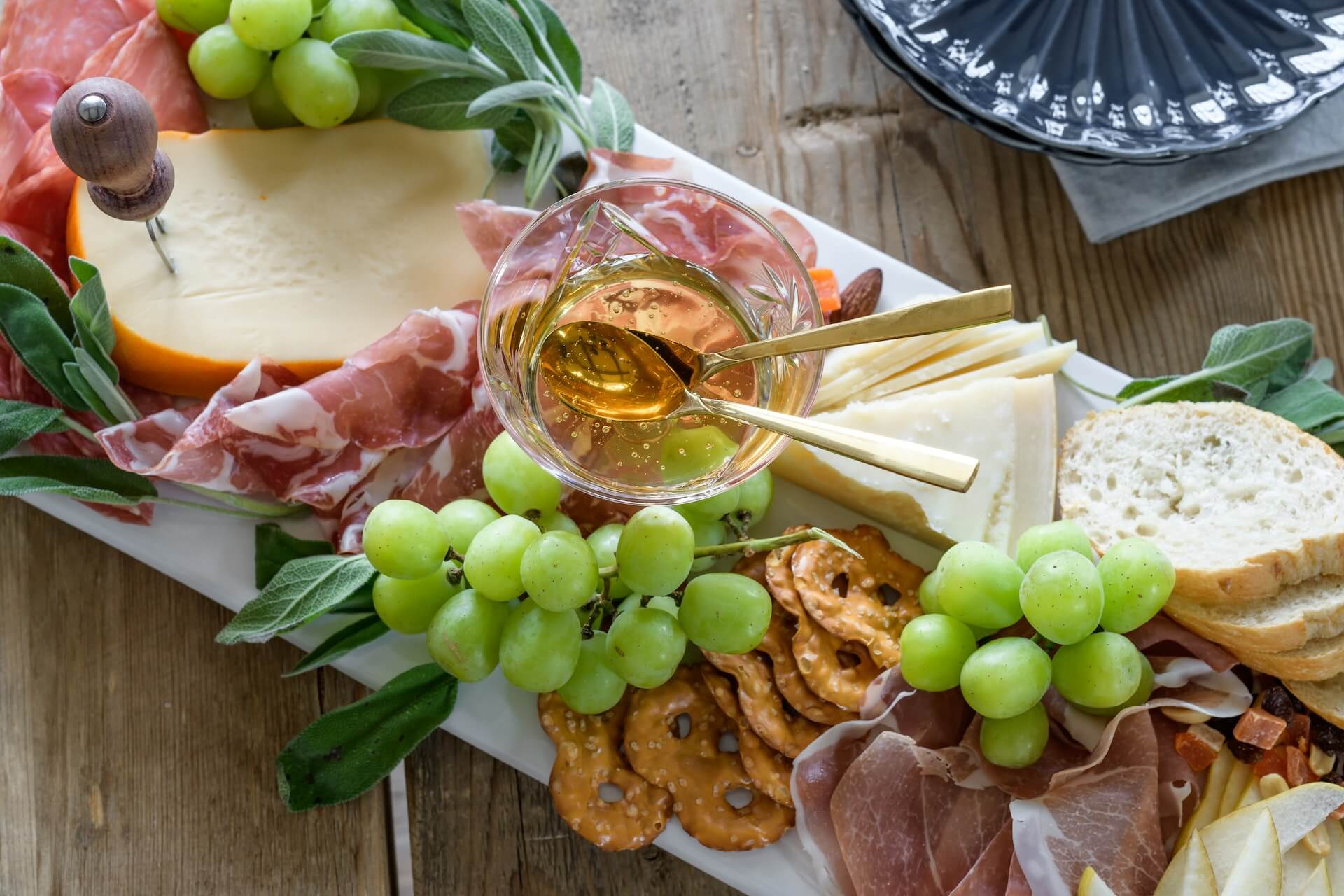